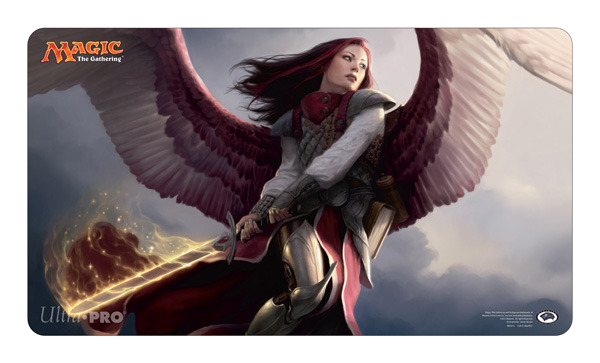 [card]Accursed Spirit[/card] is probably what I would go with. It has one of the best forms of evasion in Intimidate, and it’s decently efficient at 3/2 for 4. [card]Ratchet Bomb[/card] is a very close second, though. It’s cheap to get out, and so long as your opponent doesn’t have a way of getting rid of artifacts, then you’re ready to pop it on something big as soon as your opponent brings it out. It’s not going to help you much if you get it late-game, though.

[card]Sentinel Sliver[/card] is nice and efficient, and comes with Vigilance, which is pretty cool. Even if you weren’t going for Tribal Slivers, that’s a pretty decent card. [card]Frost Breath[/card] is pretty good temporary removal, much liks [card]Seismic Stomp[/card] last week. [card]Minotaur Abomination[/card] isn’t terrible, but it’s nothing special, either.

[card]Duress[/card] is handy, but there are better uses of your mana, IMO. [card]Groundshaker Sliver[/card] is cool, but at 7 mana, the game is probably over by the time you’re getting him on the table. Maybe not, of you have enough mana acceleration, but I think this card is much better in a constructed format. [card]Diabolic Tutor[/card] is very advantageous, if you need that linchpin card, but at 4 mana, it’s going to cost you. Dearly. I’m not a fan, the cost-reward just isn’t there for me. [card]Howl of the Night Pack[/card] falls into the same category as the [card]Groundshaker Sliver[/card] for me. It’s aimed for too late in the game for Draft and Sealed. Unless you have some mana acceleration.