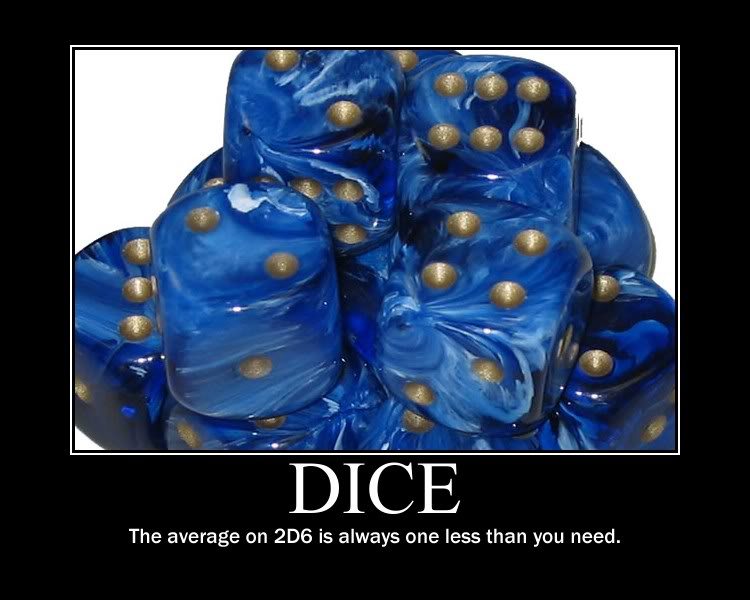 I was running two lists, both made up on the fly.  I had little experience with my Aby T4, and the one time I played pLylyth… well… you’ll see.  It wasn’t pretty.  I also didn’t have my camera, so I’ll be picking a random photo that best represents the general feel of each game.  Enjoy.

Game 1 vs. Jeremy and his Cryx horde

I ran Aby T4, because.  I have no idea why.  Around Turn 2, I tried to use my Angel’s animus to shove his models off one of the control flags, but not quite far enough.  He had to be more than 4″ and the animus pushes only 3, so no cigar.  Around Turn 3, my Seraph decides to shoot Gaspy.  I roll a 1 for the strafe shot, getting to take 2 total.  I do 12 damage on the first hit, and take Gaspy to 2 HP the next shot.  Whoa.

I then backed my Carnivean out of melee with a Nightwretch and Bane Thrall in order to spray Gaspy.  The free strikes take out my Mind.  One less die to roll to hit with RAT 4 against DEF 15.  Ouch.  I roll a 10.  *headdesk*.

The next turn he proceeds to kill everything but Aby.  She charges a Combine member, kills it and camps 4 FURY….  because?  He wins by scenario for a higher ranking (which would ultimately win him the tournament).

Game 2 vs. Nate, the Press Ganger

I used pLylyth this time since Nate had just lost to an Aby T4 list.  I wasn’t going to be mean… He kept Temporal Barrier up all game, and then on feat turn, left me with Lylyth, a Shredder, and two Striders.

That’s all I’m going to say on the subject.  I shouldn’t be so nice.

Game 3 vs Chris, the Calvary King

This game was interesting. It was radial deployment (thanks Nate, we hate you) and the one where you explode when you score a point. I took Aby for the advance move gimmicks, hoping for a scenario win. With all his cavalry moves, the Hunters outflanked me quickly, and when it came to it, Kraye ran like a wussy. My Seraph killed the Hammersmith. In melee. I tied up his Defender with a Forsaken for several turns. It could not seem to hit DEF 14… My Forsaken, on the other hand, took it to half health with its little P+S 12 claw.

Near the end, Aby had killed Lynch and Ryan and was engaged by the third Black 13th member and a Hunter. I had a shredder left. Kraye was within run distance, so I left melee to go engage him so he couldn’t run again – confident in my 4 FURY, 6 remaining HP and DEF 16. The Hunter rolled 6 damage on the free strike. Aby died to a Hunter’s free strike.

So, it wasn’t the smartest move, but it was hilarious.

So I lost all three games. I did, however, win an award!

The Wooden Spoon award! Also known as the “Don’t be discouraged, please come back?” award.  Free entry into the next tournament! Yay! Yes, I get it. I’m choosing to ignore it.

Oh. This may make some people cry. So, I don’t have one of those nifty trays some people do. I had stacked my Forces of Legion book onto my Primal book and just placed my models on it. Between round 2 and 3, I was holding it with one hand as we shuffled tables. The books gave out. Everything fell about 5 feet to the floor. A Carnivean lost an arm, my Angel’s wings are loose, and all my Striders need their bows re-attached. Minor damage, considering it could be worse.

All in all, not the best day of my life.

I think I’m just going to step away from Legion and Hordes for the time being. I think I’ll do better playing Warmachine.