I’m a firm believer that there is a difference between excuses and reasons. Excuses are what you tell someone to cover up for your own laziness or forgetfulness – ie, it’s a lie you tell to shift the blame off yourself. A reason is simply an explanation for why something happened.

It’s been a few weeks since I last really put paint on a model, and there are a few good reasons for why it’s taken this long for me to write an update.

First, I’m semi-paralyzed by my choices and ideas for the NOVA Open Painting Competition.  I’m not sure what I want to do.  I have several diorama ideas, but they all feel too big or ornate to do in as much time as I have (about two months).  Honestly, though, I’ve never made one before, though, so I’m also not even sure if my time estimates are accurate.  That said, I usually like to err on the side of caution, so I;d prefer to just not do a diorama than spend time on one and then not get it done.  Because then I’ll get to play the “I could have gotten something else done with that time game”.

Second, Steam Summer Sale is a thing.  I just finished Bioshock 1, and am about to start Bioshock 2 (fantastic setting, story and gameplay, WOW).  I also picked up a few other games which will no doubt eat into hobby time.  I shouldn’t make that sound so negative – I enjoy playing games.  But they’re less constructive ways to use my free time than painting models.  Boy, is it fun finally playing all of these games that were massive hits when they released.  I totally understand the hype. 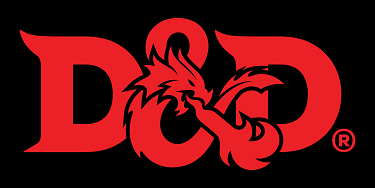 Third, D&D.  I started watching Critical Role on Geek & Sundry’s Twitch, and boy has it made the RPG itch a billion times worse.  For those who are RPG fans and haven’t seen the show, it’s awesome.  Nine professional voice actors play D&D, and it’s live streamed / recorded for YouTube.  It’s pretty amazing.  They’ve been playing these characters for over two years, and are pretty invested in their well-developed characters. 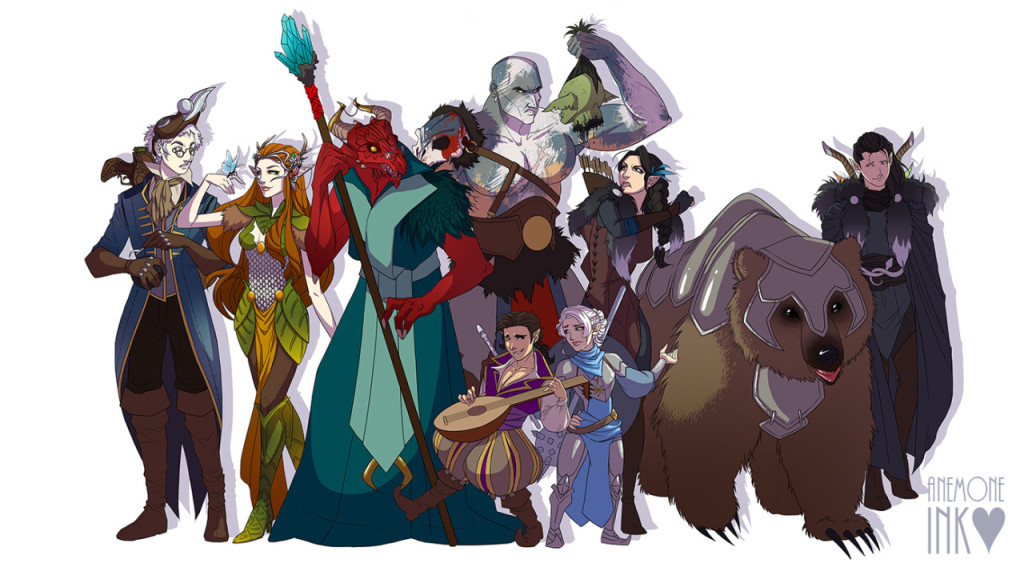 With three other gaming buddies living less than a mile from me, I’ve asked all of us to bring our wives/girlfriends into a D&D game.  We live so close and should hang out, so why not give it a try?  All of our ladies are geeky in their own way, and it should be a really fun way to get everyone together for good times.  Plus, with seven players, as the DM all I need are 4-5 for them to be available for a game and we’re good to go.  Thus, when I’ve not been playing video games, I’ve been designing the first city along with loads of NPCs, villains and encounters the party will be seeing.

I met with four of the players this weekend to help them design their characters and discuss the general idea for how I’m building the world, and whatnot.  They’re all very excited, as am I.  I’m trying to find time to meet with the other three players, and we’re scheduled to play early next week (since the next several weekends are rife with vacations, holidays and whatnot).  We’ll see how it goes!

Anyway, that’s what I’ve been up to, and why there hasn’t been anything posted of late.