So, I’m not going to make the Khador deadline I had set for Templecon 2014.  I think it was a relatively unrealistic to begin with, and I’m currently focused on the Titan’s Exchange models, which are more important.  At this point, I’ve accepted the fact that whatever I get done for my Khador before Templecon is just a bonus.  The Exchange models should be done by the end of the week, so If I can, I’m going to try and finish off the Winterguard unit for the full deathstar.  We’ll see what happens.

Anyway, as I work on finishing up these exchange models and aiming for the last 6 models I need for the full deathstar, I want to pick your collective brains over what I’ll be working on after Templecon.

Our journeyman league is kicking off early this year, so I need to figure out just what I’m going to do. We’re running it a little differently than usual.  Each player pledges a 50-pt army and paints that to completion, rather than painting as much as possible and feeling completely swamped.

I’ve been collecting ideas for armies for a while now, and I’m looking at this opportunity as a chance to finally take one of these and see them through to completion.  The problem is, there are so many great ones to pick from! 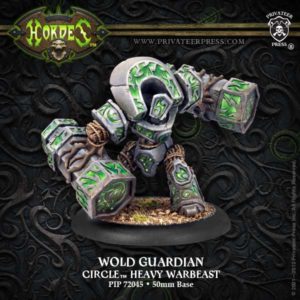 This list has been a long time coming.  I already own all of it, most was a gift to myself after all the work I put into the first NOVA Open.  It’s a fun, tanky list that puts the opponent between a rock and a hard place.  It’s also a paint scheme that can be done with an airbrush for the most part, but has lots of nutty details that could be a pain under such a tight time schedule. 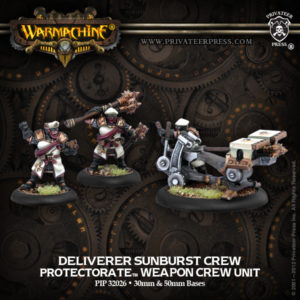 This list is another super fun list, it’s all about capitalizing on Kreoss’ feat.  There’s a ton of ranged firepower, all the classic Protectorate pieces, and all the stuff I really want to paint.  Like the Paladin.  Don’t judge me.  I’m also interested in seeing the look on people’s faces when the Sunburst Crew hits the table. 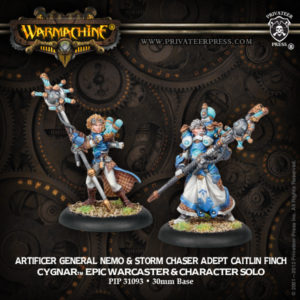 This list is pure zappy goodness.  I’ll finally get to paint my Stormclad conversion, along with nearly every Storm Knight model I own.  That’s a lot of work, but there it is.  I think this list would be incredibly fun to play, but I am not looking forward to painting it. 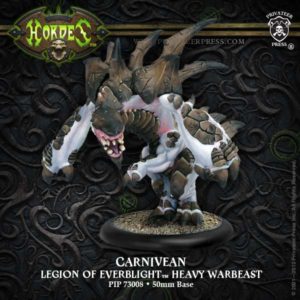 Vayl2 is the new hotness, and her theme list combines everything I love about this game: big nasty beasts and lots of spell-slingin’.  I also love a good tar-pit, and the Legionnaires and Spawning Vessel do that in spades.  The best part about this list is that I get to revisit the Aquablight theme. 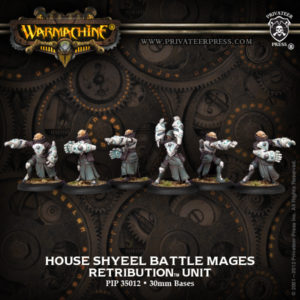 This is one I’ve had on the shelf for a long time.  I’ve had plans to do this in a TRON style theme, for a long time, including potential scratch-built bikes for Destor Thanes.  This is an extension of the 35pt version which drops a Phoenix and a unit of Mittens.  I could put in three Mittens units for four total and hit T4, but that’s a lot of Mittens that’ll probably never see the table top afterwards. 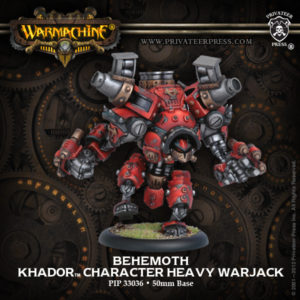 This would utilize a few models I already have painted, but would let me build my Extremoth.  All the parts are here, I just haven’t had a good enough excuse to build it and see it through.  One of the big advantages to this list is that there would be very few models to paint, albeit Large based ones.

So, which should it be?

There’s a Poll up top, on the left hand side.  Please vote!

If you have comments about the lists, leave them below!