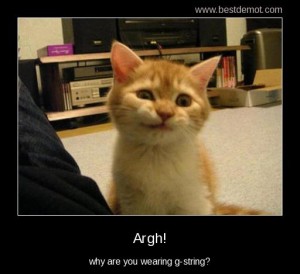 To sum up, I’m a mess. But let me back up a little bit (its not quite a saga, so don’t run away quite yet); I haven’t been to any kind of a convention since roughly 1998 or 1999. I lived in Japan for 11 years, which made it cost prohibative to fly back to the States for any cons (though had Lock & Load been around, I probably would have tried for that), and the five years I lived in Southern California didn’t help as something work related always seemed to come up during con season.

So there are two things that are kinda stressing me out… 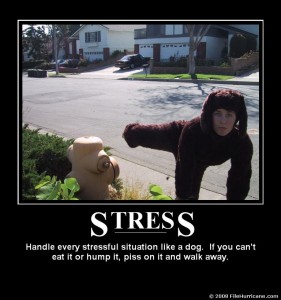 First, I’m stressing a bit over getting ready for TempleCon, even though I’m only “planning” on playing in the Iron Arena casual play area (and perhaps attending the Rum appreciation events). I’m not a competative player. I used to be, back in the heydays of second edition Warhammer 40k and a bit in third edition, but not anymore. 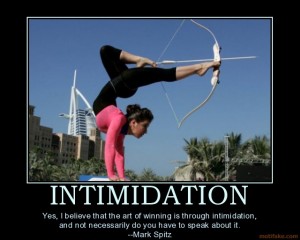 Plarzoid went to TempleCon last year and I was really amazed at how his skill went up (due in part to the number of games he got to play). I want that bump up in ability and I think I’ll get that experience in spades at TempleCon.  I also really want to nail down the lists I’m bringing so that I don’t make a complete fool of myself at TC.

I also want to point out that being a PG, Plarzoid is much, much better at remembering most of the rules, which I am not. 😛  [That’s only because you guys keep asking me odd questions and I have to look up the answers in the rulebook! – P]

I also want all the models in both these lists to be fully painted by TempleCon as well. As it stands, I may be able to squeeze out the painting but it will be close. Now, I’ve discovered that I do much better when I have a deadline to paint by – even though I don’t always make the deadline, its usually pretty close and I almost always finish the models I’ve set out to paint.

Here are my two 35 point lists, feel free to pick them apart.  I’d really appreciate any thoughts on them.

Now I’ve played a version of this Coven list a few times and I am getting more comfortable with it.  The main change in it was dropping a max unit of soul hunters to a min unit in order to get some more/useful models on the board.  I’m going to try the latest version out this Thursday.

The second list takes me back to my favorite caster (and the one I’m most comfortable with, to be honest):

The P-Denny list is new to me, but I’m fairly confident in its ability to allow me to spread threats around the board to try for assassination attempts from different and hopefully unexpected areas.  I may swap out a few models (specificially the ripjaw) for something else, but we’ll see.  I’m going to see if I can get a game in with this list this Thursday as well.

Speaking of games, Plarzoid had myself and a great guy, Andrew play last time with a chess clock.  To be honest it was a bit unnerving, but it added a fun edge to the game.  I won the first game on sheer number of points left on the board in the control zones (if I remember correctly) and lost the second game due to not taking it seriously enough as we were short on time.

I also read Plarzoid’s article on List Building, which I found really helpful, if for no other reason than it forced me to try to think about how both these lists will deal with the things he mentions, as well as makes me think of any synergies in the armies.  His article on Tournament Preparation was insightful as well.  I’m working on practicing my lists against others in my group, working on my Knowledge in trying to remember everything my lists can do and when as well as making sure I have the light cavalry rules down solid, Sportsmanship is an easy part as I’m an extremely casual player and mainly play for the sheer fun of it and can’t say I’ve ran into anyone who wouldn’t play against me again, and lastly, the logistics are mostly there, though I don’t know if I’m sold on the cookie tray transport, we’ll see.

Stay tuned over the next two weeks as I’ll try to be updating regularly and letting you all know how my madness (and stress level) is going.